This day was so fun! Dana and Victor are so kind and it was truly such a blessing to have been part of their day. What you probably cannot tell through the images though is that it was not all sunshine and rainbows… literally. When I arrived everything was going so well. We had extra time, things were very relaxed. Everyone was getting ready and I went around getting detail photos! It was a nice overcast day which make for very soft photos. Once everyone was ready Dana and Victor did their first look. After that we decided to walk a little ways away from the main building and go to the field so that they could read their vows to one another privately.

We trekked out to the field and everything was going smoothly. Until it started to rain… And I am not talking a light drizzle, I am talking pouring down rain. We might as well have been standing in a shower it was raining so hard. Dana was in the middle of her vows, it was a very peaceful moment and I did not want to interrupt. The rain got harder and harder. When Dana was done with her vows we all RAN back to the building. As you could guess, we were all soaked. I could wring my hair out it was so wet. Dana’s makeup luckily held up just fine, but her poor hair was soaked. Quickly we found a hair dryer and her maid of honor (who luckily is also a stylist) began redoing her hair.

At this point we were supposed to be taking bridal party photos and bride and groom photos. Unfortunately it was raining so hard there wasn’t a chance we would be going back out there. Then it hit me… the ceremony was going to be outside. Very quickly myself and two other bridesmaids began to problem solve. After confirming with Dana we had a few groomsmen move the entire alter inside. Of course shortly after the rain completely stopped and the clouds began to part. So… the guys moved it back outside. And we didn’t see rain for the entire rest of the day! Shocking really. After the ceremony we snuck in the rest of the photos of Dana and Victor, and the bridal party.

This Washington Dairyland wedding was so fun. You might be thinking “wow this sounds stressful” but honestly I work best when under pressure! It was a blessing to have been able to help Dana and Victor problem solve and adjust things to make her dream wedding happen. And in the end, it all worked out so beautifully! 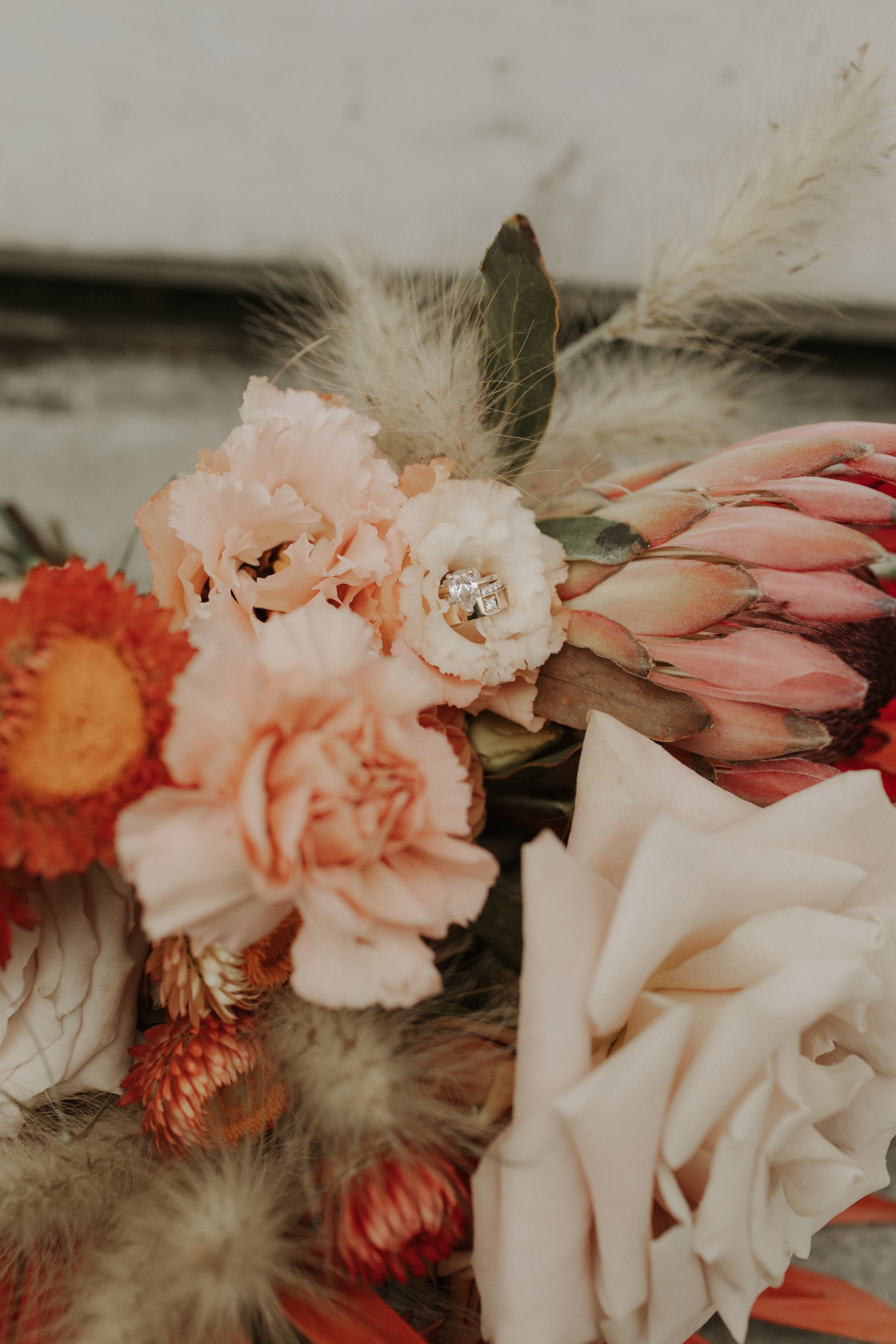